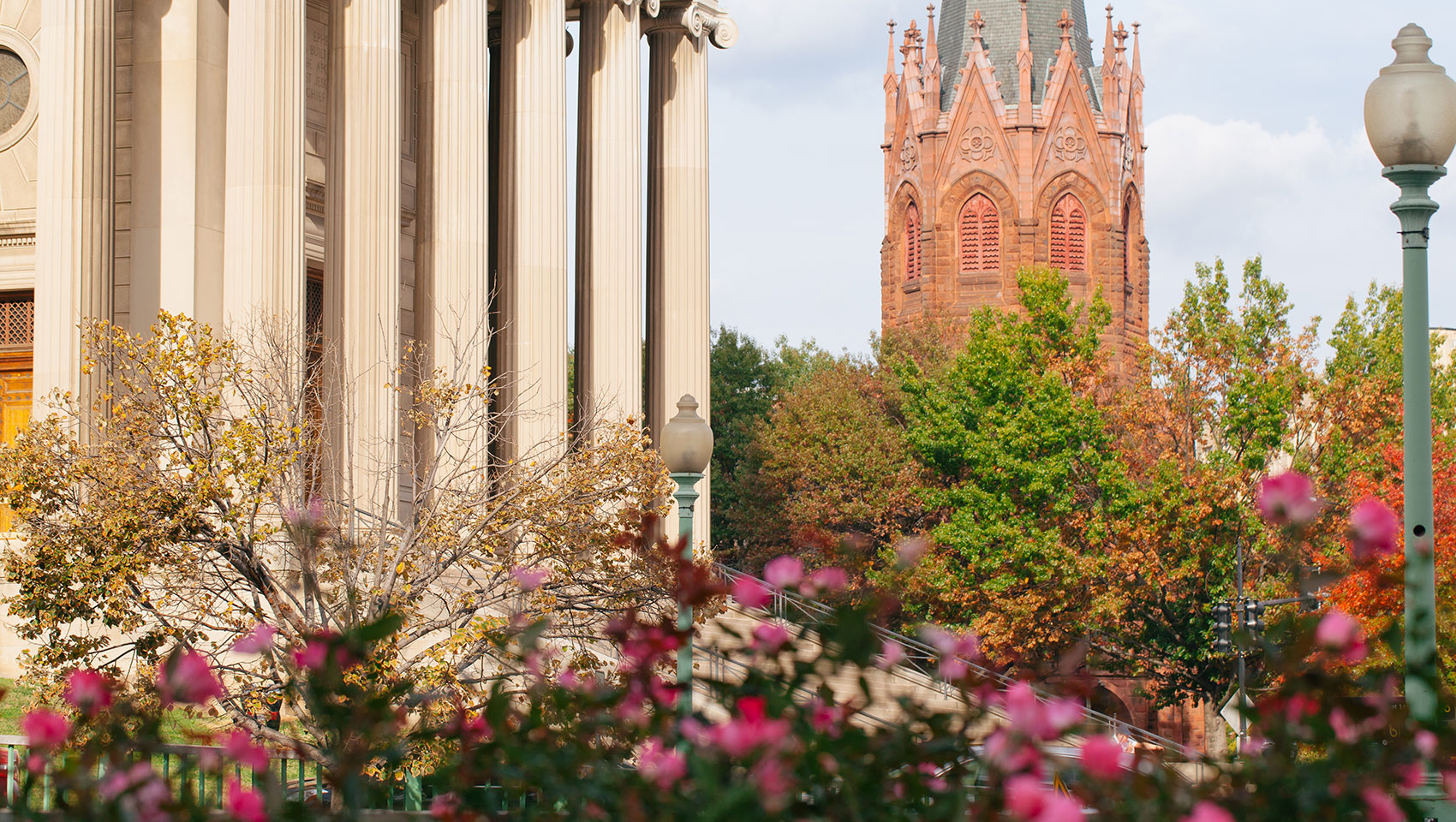 Downtown DC Hotel in the Heart of the Capital

With a mix of must-see museums, historic landmarks, vintage boutique shops, and buzzy restaurants, downtown DC is the place to be — and we aren’t just saying that because it’s the home of the Kimpton Banneker Hotel. This is the center of our nation’s captivating capital, and its charms know no bounds. Whether you’re in the mood for a Michelin star meal or an afternoon of retail therapy, you’ll find something to do. Consider these standouts: