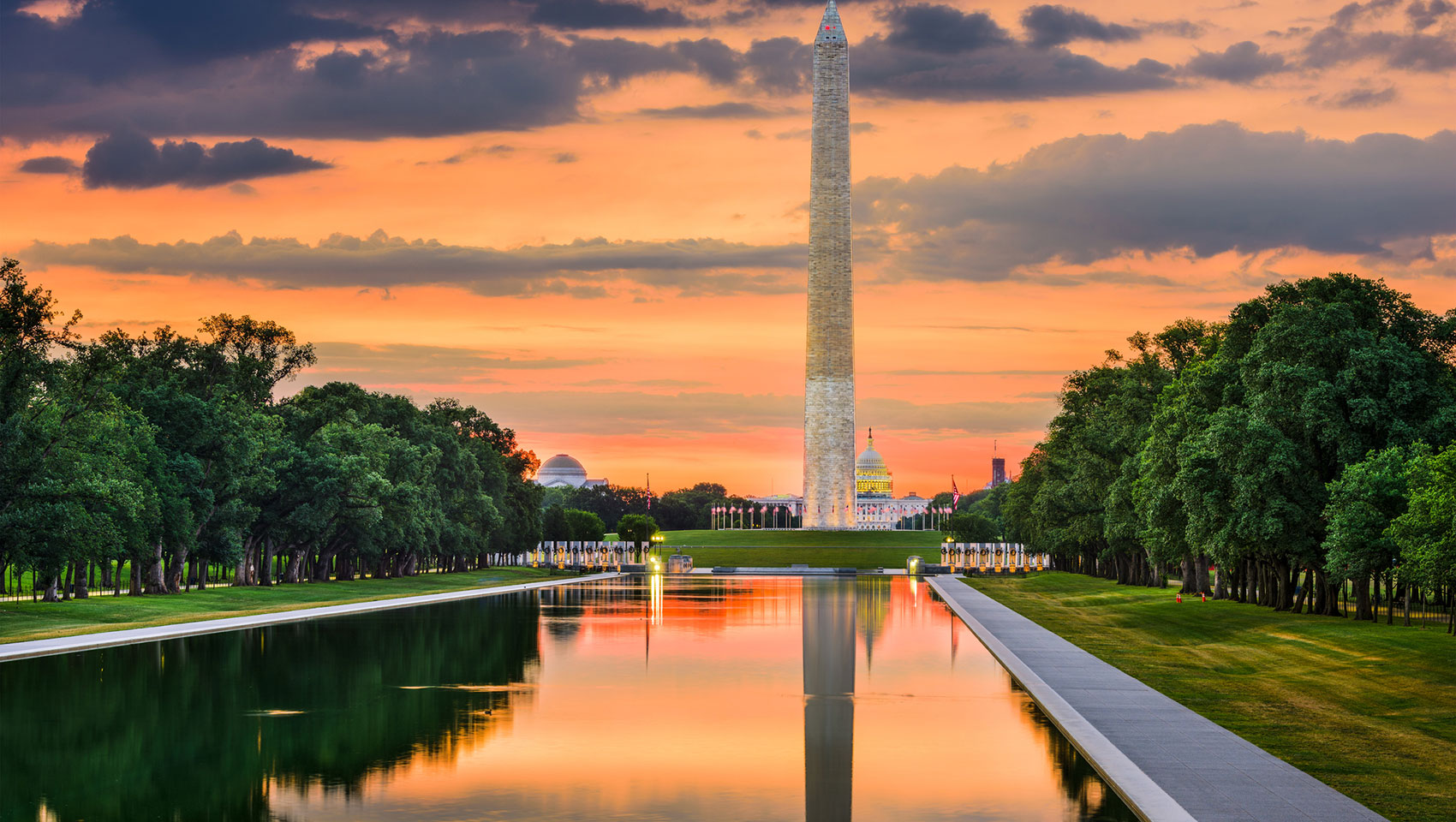 Discover our Hotel near the National Mall

A hotel near DC’s monuments

The Lincoln Memorial. The Washington Monument. The Smithsonian museums. When you think about DC, it’s these legendary landmarks that come to mind — and the Kimpton Banneker Hotel is close to them all. See history up close with a visit to the National Mall, more than 10,000 acres in tribute to the ideals the nation was founded on.

There’s so much to see, it can be challenging to know where to begin. Here are a handful of highlights: